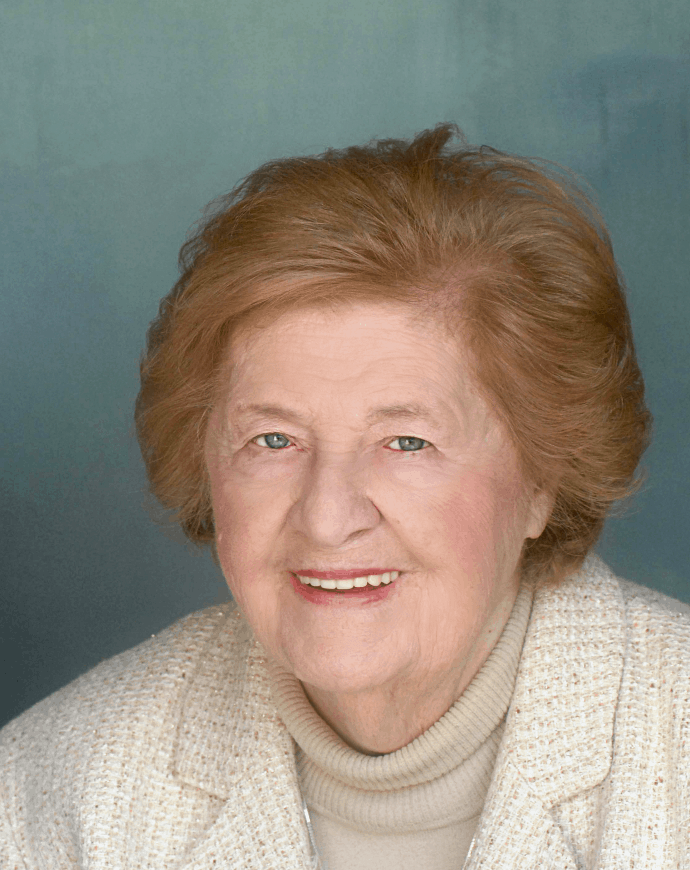 Affectionately known as the Mozart of metaphysics, Barbara is one of the world foremost clairvoyants, aura specialists and metaphysical teachers. She is co-author of a series of award-winning books that include the international bestseller Change Your Aura, Change Your Life, Communing with the Divine, Karma and Reincarnation, The Healing Power of Your Aura and her newest book Heaven and Your Spiritual Evolution (release date, October 2021) Barbara has taught thousands of people how to better their lives by working with the aura and spiritual energy.

Barbara’s adventure into metaphysics began at the age of three when she started seeing auras and celestial beings. It was a wonderful time when she felt very close to the Divine. Yet her family did not know what to make of her. Her clairvoyant abilities got her into trouble many times. When an aunt was late in arriving to a family gathering, little Barbara blurted out she was not coming because she had died in a train accident. Her parents were horrified that she would say such a terrible thing. Yet, the next day, they received the telegram with the tragic news that the aunt had, in fact, died in a train accident.
In another incident when she was four, at the end of a church service Barbara was asked to kiss the hand of the officiate archbishop. Even though the archbishop was regal and commanding, Barbara saw grotesque colors in his aura and refused to come close to him. When her mother insisted, she cried out, “No! He’s a monster! He eats children!” Barbara did not know why these things were happening to her or how she knew these things; they just happened. After many similar incidents, she learned to keep quiet about what she saw and experienced.
Her family moved, and at eleven, she found herself in Kansas City, Missouri. There, she joined a well-known acting troupe headed by Dorothy La Moss. One day, Dorothy confronted her privately, saying, “You can see the aura.” Barbara didn’t even know that what she was seeing was called the aura! That day marked the beginning of her spiritual training in the art of metaphysics. It turned out Dorothy was a hermetic scientist, and she could see the aura as well. She had ancient, handwritten books that were passed on to her from her mother and grandmother. These manuscripts described the aura in great detail, along with many other facets of the spiritual world. Young Barbara spent hours with Dorothy in her studio copying reams of information that would one day become the foundation of her teaching work. Armed with this new knowledge, Barbara now understood and could interpret what she was seeing.
When she was a teenager, Barbara’s spiritual powers increased. It was at this time she to became more aware of the spiritual energy that is instrumental in changing and improving the aura. She also became more aware of other facets of the metaphysical world, including the ability to consciously travel to the spirit worlds. Yet, despite this intense spiritual inner life, she kept quiet about what she experienced. After all, she was a teenager and was going through the normal challenges of that stage of life. Instead, she involved herself with journalism and the entertainment business. At nineteen, she was producing variety shows for the USO that included such celebrities as Red Skelton, Mona Freeman, Susan Hayward, and many others.
Yet, the spiritual calling continued to beckon her. At a certain point, she realized that metaphysics rather than entertainment was her destiny and began a period of intense inner spiritual training. She was shown many facets of the spiritual life from clairvoyant, firsthand experience. Barbara began having intense spiritual visions and visitations with wonderful celestial beings who instructed her in many facets of the spiritual realms. This training went on for many years.
While living in Los Angeles, Barbara met Dr. Inez Hurd, a well-known mystic. Dr. Hurd became Barbara’s mentor and spiritual teacher. Inez helped Barbara sharpen her spiritual gifts and prepared her for the rigors of mystic teaching. She told Barbara she would one day teach the aura and metaphysics to many people. This was a prophetic statement because at the time very little was publicly known about these esoteric topics.
When it came time for Barbara to begin her professional career, she hesitated. She was raising two children on her own, working a day-to-day job and understood the responsibility of becoming a mystic spiritual teacher. Fortunately, she was prompted in the most unusual ways and eventually Barbara began lecturing which soon turned into classes, workshops and consultations.
Thus began the career of a remarkable woman.

In 2000, Barbara launched a new phase of her work with the publication of her book Change Your Aura, Change Your Life. In 2005, Barbara and Dimitri started the non-profit Spiritual Arts Institute, which offers a home for her encyclopedic wisdom of the aura, spiritual energy and metaphysics, as well as opening the door for new spiritual inspirations and insights. In 2016, Barbara fulfilled a long-held dream to open an international metaphysical center. With the support of many wonderful and dedicated souls, Spiritual Arts Institute opened its new training center in Encinitas, California. Now, a world-wide community of like-minded souls could gather together, on-line and in-person, to share in the metaphysical teachings and spiritual fellowship.

Barbara has been a mystic teacher, healer, counselor and spiritual pioneer for over fifty years. Today, she has partly retired from active teaching to pursue writing and to realize an ambitious vision plan to expand the reach of the Institute and spiritual mission. She is doing some of her best work in a lifetime of spiritual service. She has been training Dimitri to become a mystic teacher like herself, as well as training the SAI faculty, to carry on the spiritual mission for many years to come. 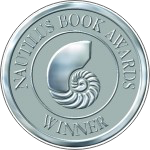 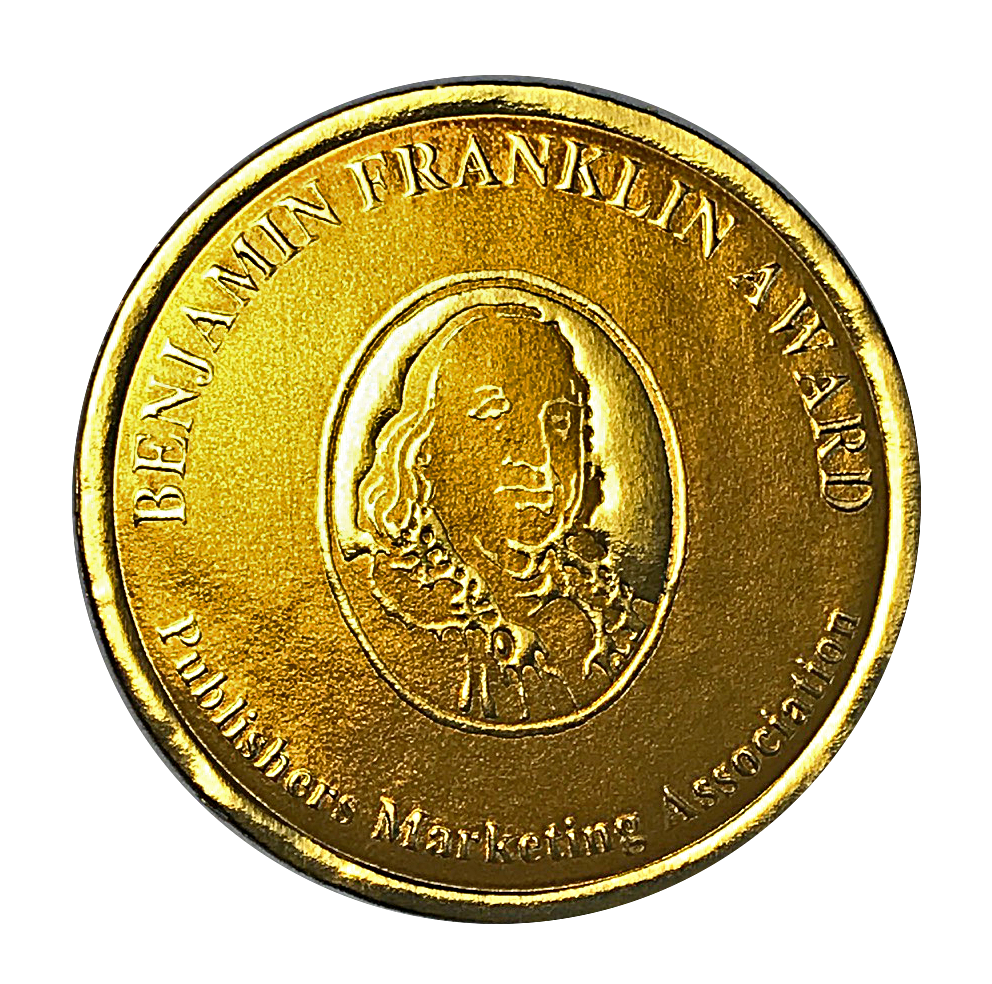 “Your passport to eternity is the Light you earn.”