Egypt has been a land that has fascinated the world for ages. Yet its origin has been shrouded in mystery. It has been said that even the ancient Egyptians did not know how old their culture was. Perhaps one of the most mysterious aspects of ancient Egypt is the role it has played in the development of the metaphysical traditions of the world.

To begin to unlock this mystery, we have to tap into a part of history that we do not have direct access to through history books. We have to tap into the metaphysical archives to better understand civilization in a time before recorded history, for metaphysics teaches that Egypt, and civilization itself, is far older than currently understood by historians and archaeologists.

Before recorded history, Egypt initiated a magical time for spirituality. It launched a resurgence of the most ancient mystical tradition of all time—the Hermetic sciences. Ancient Egypt became the birthplace of a new mystery school system, a divine template of teaching mysticism that was to become the model for spiritual traditions for ages to come.

The great spiritual leaders of the ancient world came to Egypt to partake of the new, emerging wisdom. They took back this knowledge to their own lands to build new metaphysical schools based on the Hermetic teachings, yet cloaking these teachings in their own cultural temperaments. The tone was set for the mystery school traditions that were to come, traditions that continues even to this very day. 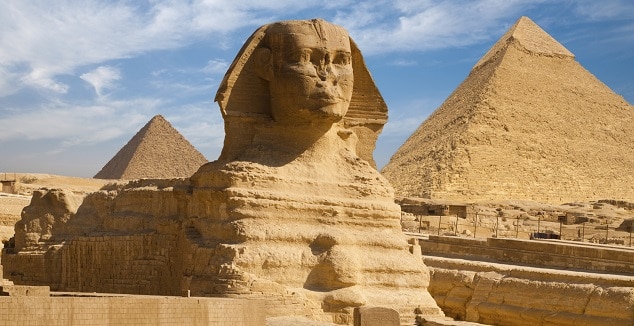 Egypt bears record to this majestic time in one of the most astounding monuments civilization has ever created—the great pyramid of Giza, or as the ancient Egyptians called it, Ikhet, the “Glorious Light.” The scale and precision with which this pyramid was built defies even our modern understanding of architecture and engineering. Current archaeology states that this miracle of human creativity was nothing more than a burial chamber for a pharaoh who may not have even used it.

But the mystical traditions teach that this pyramid was, in fact, a great temple of initiation. It was built during this prehistoric time in honor of the Hermetic sciences as a tool to help humanity realize its own divinity and the divine source of all life. The perfection of the great pyramid reflects the enormous success the Egyptians achieved in building a society that mirrored the divine life.

While the ancient Egyptian mysteries themselves have died out long ago, the spiritual tradition they launched is very much a part of us today. The fact that the ancient Egyptians were able to build a society of such high spiritual standards teaches us that such a society is possible and can be done again, on an even grander scale.

Following this month’s theme, we are offering an exciting workshop, Exploring the Ancient Egyptian Mysteries in two formats: online on Friday, January 8 and in-person Saturday, January events, in Encinitas, CA. We hope to see you there!

We are delighted to announce commencement of the building out of the new Spiritual Arts Center. We’ll keep you up-to-date as the new center unfolds. We are planning to move in February, with a grand opening the beginning of May. 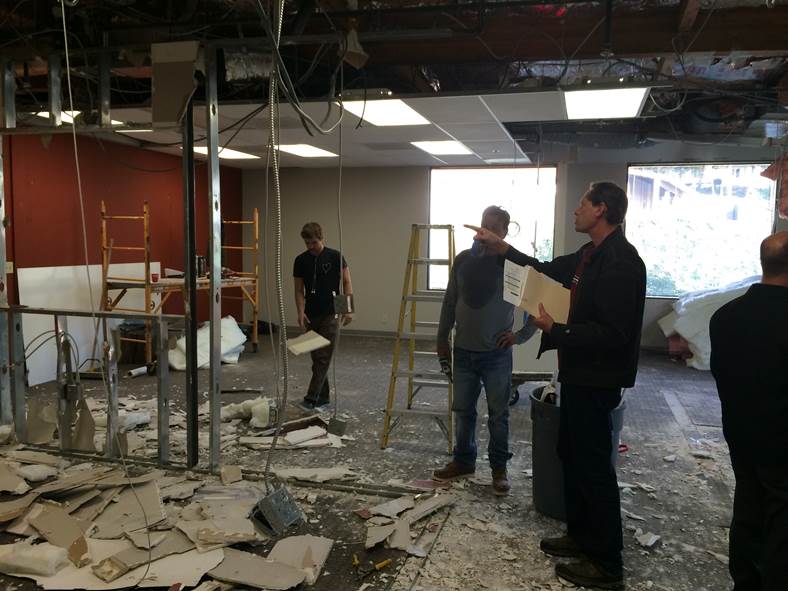 On the publishing front, please note: To prepare for the new, updated version of Change Your Aura, Change Your Life, the current edition will no longer be available as of January 15. You can still purchase the book through the Institute for classes. The new revised edition will be available April 2016 as we celebrate its publication.

Our 2016 classes begin January 13, including, Change Your Aura Change Your Life Foundation Course, which is the gateway to all the training at the Institute. Please note that starting in 2016, all classes are being offered in-person and online.

Together, we are well-positioned to make 2016 a year of extraordinary growth and service.

The Communing with the Divine book tour is in full swing this September with a month of activities. We had

The Glory of Easter

Easter is a very important occasion in the esoteric work. It represents the laying down of our lower self and