From Barbara and Dimitri 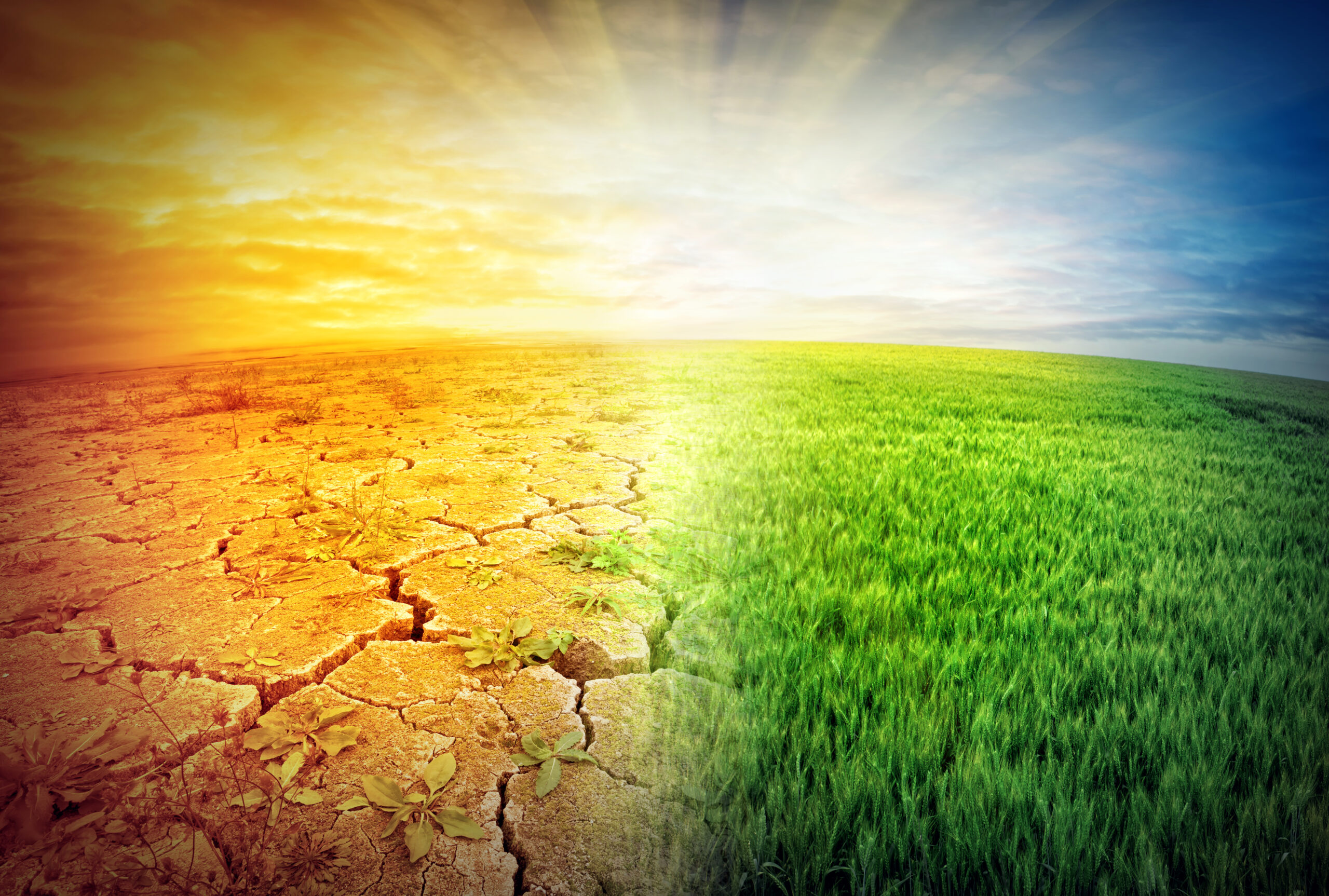 “Audiatur et altera pars – May the other side also be heard.”
— English Natural Justice

Today, the alarm bells have rang for the “climate crisis.” It has been called the existential threat to our times and put on a level of the nuclear threat of annihilation. If humanity doesn’t act now, irreparable damage that has been done will continue to be done to the Earth, not just for us but generations after us. The claim is most scientists are in agreement with this crisis and are researching ways to alleviate it but too many are still denying or not motivated enough to change.

Yet there have been, and continues to be, a growing chorus of highly skilled and qualified scientists who have questioned these assumptions. Their perspective is the crisis has been overstated, and there is much science does not yet understand about climate to makes such sweeping claims. We have oversimplified the complex phenomena of climate activity and are making dire predictions of things we don’t fully understand. Plus there is mounting evidence that is being disregarded which points to conclusions other than climate crisis. Regardless of the social and political implications, the question of anthropomorphic, catastrophic climate change is first a scientific one.

What does metaphysics say on this topic? As with science, the goal of metaphysics is truth. The metaphysician seeks truth in all things, whether physical or spiritual. The key is discernment. We, as concerned citizens, may not all be scientists but need to educate ourselves on all sides of the issue without bias. It’s too easy to get so involved in our perspectives that we lose objectivity.

The foundation of the scientific, as well as metaphysical, system is objectivity and a willingness to challenge current beliefs and assumptions. Scientists debate but the scientific method is not a debate or consensus; it’s a process that demands verifiable proof. To make a claim, then point fingers and call those who do not agree with you a “climate denier” or “climate alarmist” only reduces the probability of finding out the actual truth. We all cherish this planet. It is our home, and we all want what’s best for ourselves and our children.

Regardless of where you stand on this issue, it must be remembered that catastrophic human–made global warming is not scientific fact. It is a theory. There simply is no verifiable proof that humans are warming up the planet to such a degree that it poses a threat to life on Earth.

As we know, the basic assumption is that CO2 acts like a global thermostat. Dial the CO2 up and the climate warms. Dial it down and the climate cools. And the alarm is we have dialed up the CO2 to the point it can “break the climate.” But is this the way climate really works? Climate involves much more than just CO2. Climate activity involves the interaction of many things: the sun, greenhouse gases including water vapor which is the primary greenhouse gas by far, the movement and activity of the Earth itself, the influence of humans, plants and animals, the Earth’s magnetic field and even the cosmic rays coming in from outside the solar system. We are just beginning to understand how this all works together. We can’t predict the weather for the short-term. How can we predict climate activity over the long-term with any accuracy?

When it comes to climate change, the place to start is not with activism or politics but with clearscience. From there, we can decide the best course of action. As Steven E. Koonin concludes about climate science in his book Unsettled:

What I think we should do, in short, is to begin by restoring integrity in the way science informs society’s decisions on climate and energy—we need to move from The Science back to science. And then take the steps most likely to result in positive outcomes for society, whatever the future might hold for our planet.

Join our Change Your Aura, Change Your Life Course and learn the highly effective practice of meditating with Divine Light, and ignite your soul’s potential.

Want to know more about how SAI can help you? 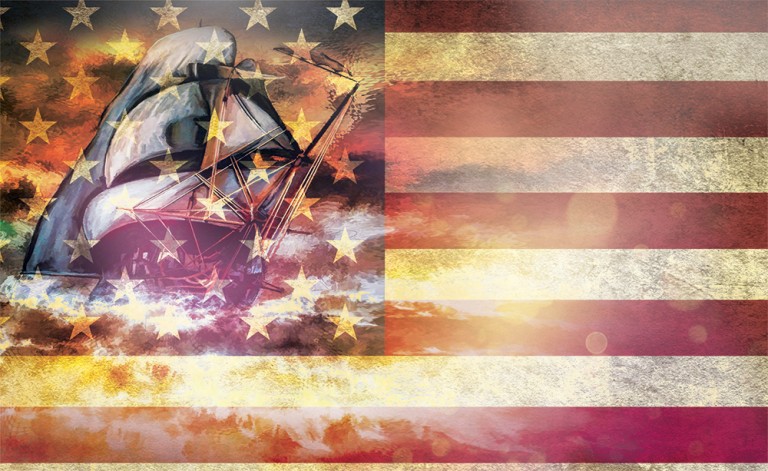 The Secret Destiny of America

We all know the inspiring story of the formation of the United States—how a rebel colony broke away from the mighty British Empire to establish a new nation in a new land, founded on the highest ideals of “life, liberty and the pursuit of happiness.”

Fulfilling Your Tapestry of Life

Metaphysics teaches that every soul has a purpose in life, the part each of us plays in the great divine 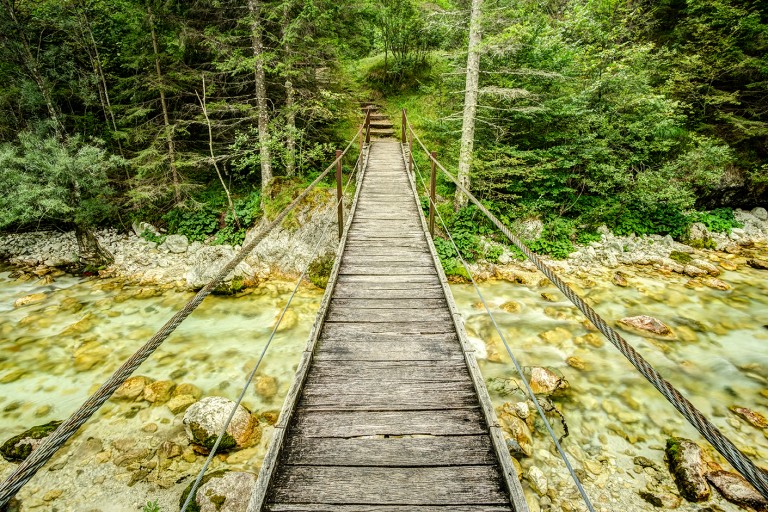 Overcoming Obstacles in Realizing Your Tapestry of Life

One of the great spiritual revelations is that everyone has a purpose. No one incarnates in physical life without being